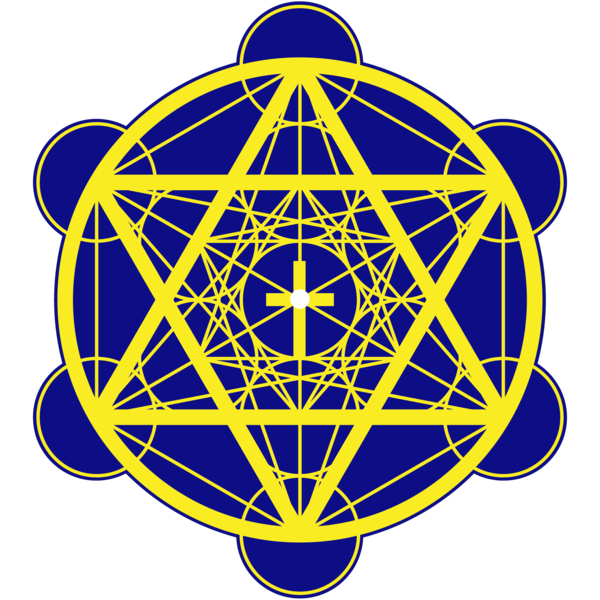 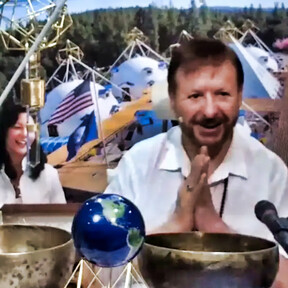 WATCH MY VIDEO TO LEARN MORE ABOUT THE HEALING TOOLS

"People have no idea if a person like me was to incarnate what would I be doing? Yet, I am exactly what I have always been which is a healer. However, explaining how healing actually works outside of new age belief systems, it is hard to get people de-programmed from what they believe is real. Finding out that it is so simple is the biggest thing. There is no real process of indoctrination or belief system, you do not have to join anything or follow. This is all God so it is literally a transmission for you to not have to go through all these processes that you may have to go through if you were doing this on your own."

"With the tools, we receive testimonies every day of people from people who have experienced many miraculous things. A person starts with an Etheric Weaver and they may have never done any healing before, are not doing anything special but they pull it out, it spins around and healings begin taking place and the person starts feeling not only more confident but their emotional body, their physical body, their Soul is becoming integrated and healed. And they start helping other people."

"Miracles can be real in our life - not just something that we read about in the Bible and that was then and not today. With the tools, I am manifesting a science to prove miracles exist and that there is a Lord, and that the energy behind that Lord has no difficulty in solving all problems. Problems are not there, they just exist due to previous karma and we do not have a way to work out our previous karma."

"Everybody can receive this reality as long as we are working with God. As long as we actually realize that Christ reincarnates and it’s not like Buddhism or Christianity, it is more like yourself. We incarnate in this very limited body with very limited abilities but we are not limited when it comes down to what Christ can do when it comes down to spiritual, metaphysical abilities."

"The tools go from really big to really small, and yet are equally as powerful. I provide a range of different healing tools which enhance an enormous variety of energy fields that need to be changed and heal all the different aspects of separation that makes things what they are. Some people are dogmatic in certain ways and make the planet spin negatively in their own personal way that has its own personal way of disrupting the order of the universe. We are all different so imagine how many different ways you have to heal it."

"My work is about soulful integration but you have to do all this on your own. I can help by providing the tools that radiate my healing energy and abilities to transform but I cannot make any choices for you. On a soulful level, we have to be free to make choices and change our karma by making better choices. As we evolve, we naturally make better choices. So my tools are just a supportive, higher telepathic way to do it – interrelating with a planetary reality of a hierarchical truth that is going to help give you back your Soul and protect you."

- Jesus the Christ, the Buddha Maitreya 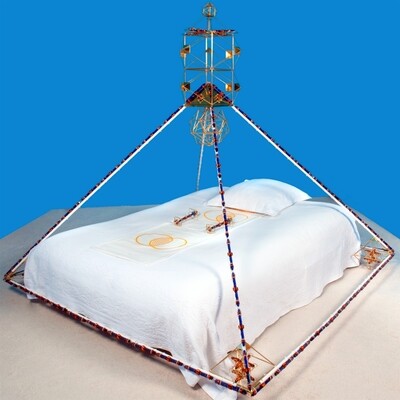 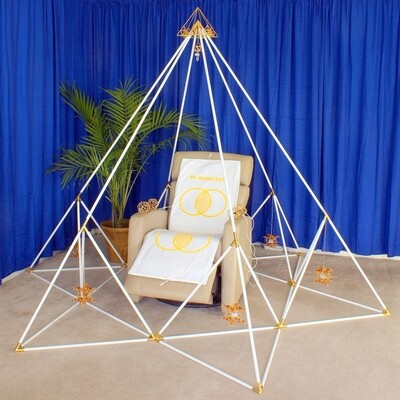 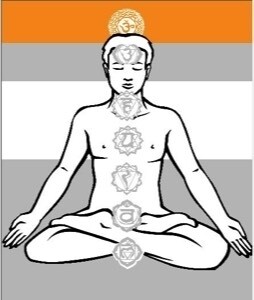 I got to work today and noticed a sharp pain sourced around my shoulder blade and tricep area. It was interfering with range of motion in my arm and making it hard to do my job. It occurred to me to use my Buddha Maitreya Etheric Weaver. I found a way to secure it right on top of my shoulder, then just forgot about it and went back to working. Some time later I noticed my arm had full range of motion back and I could move it in a full circle with no pain at all! Thank You Buddha Maitreya. Your Shambhala Healing Tools are the real deal.

A few years ago, I had my first experience of how powerfully healing Buddha Maitreya’s etheric weaver and meditation music are. I was hosting friends for dinner and all of a sudden got a migraine headache and thought I would have to cancel, which I really didn’t want to do. I was in alot of pain so I put on Buddha Maitreya’s meditation cd and listened on headphones to the prayers & invocations with the etheric weaver in one hand and my rosary in the other. By the time the track ended the painful migraine was gone! I couldn’t believe it, not only was my pain gone but I had the most peaceful feeling. I enjoyed the evening so much with my friends.. but most of all I will never forget the miracle of that day. I can still feel in my body how it felt to be blessed that day. I still wear my etheric weaver daily & really love it.

More About Jesus the Christ – the Buddha Maitreya

Jesus performs and records all of His own Soul Therapy Meditation music pujas – the same Divine Ceremony of Drum, Tibetan Bowl, Prayer and Ancient Dharma Teachings that He is well known for with His students in Monasteries and throughout the world.

These light-filled tools and audio tracks transmit His meditation invocations, evocations and blessings – are unlike anything you have ever seen, felt or heard – immediate blessings from His Voice, His Words and His Tools are so powerful, you will “know God”.

"Soul Therapy" begins when one listens to His “music” and uses His “tools”. It is His spontaneous Blessing that happens to the person and a heightening of vibration and an increase in buddhic Light awakens inside the atoms of the body's cells .... and then a rebirth .... of knowing you are Loved by God the Father as the Will of God expresses as one’s Soul (bodhicitta).

Jesus Christ the Avatar, the living incarnated Buddha Maitreya, the Yogi Christ, the World Teacher, the Planetary Logos - has been externalizing and witnessed all over the world for the past 60 years. He has been recognized, enthroned and given ceremonies of recognition, within every Lineage of Tibetan Buddhism in Nepal, and India. He was Recognized by H.H the Panchen Lama in 1960, as Buddha Maitreya the Tulku Lineage Founder Padmasambhava, Je Tsong Khapa, and Gautama Buddha – also best known as Lama Dorje as expressed in the heartfelt movie, The Little Buddha. He had shared His Reincarnation story in a Dharma teaching with a small group in the UK, which directly influenced and overshadowed the movie.

Little Buddha, A True Story - In May of 1960, Tibetans were sent to California to locate Lama Dorje (Christ), the reincarnation of Buddha. They knew his name, address and names of his mother and father. They knocked on the door of the Spencer family, a Native American family in La Puente California. Rick, the elder brother of Lama Dorje, answered the door. Tibetan Lama’s asked to speak to his parents. He invited them in while his parents came to the living room to find out who they were. They introduced themselves as three High Lama’s of Tibet (Masters of Loving Wisdom) sent by the Panchen Lama to locate the reincarnation of the Buddha, who is only 9 years old and is their son Ron, who was born in Oregon in 1951. They came to bring Him back to Tibet to be furthered in His position for the benefit of all sentient beings, but His parents would not let him go, just like what happened in Jesus' time.

As the Tulku Buddha Maitreya, He is the current Living Buddha re-establishing the Dharma and the Sangha for the entire planet. Since 1984 at 33 years old, He returned to Nepal, Tibet, India and China; and in Northern California He established his Mother Planetary Ashram to the many hundreds of Monasteries under his Direct Mastery as Tulku Buddha Maitreya. Located in Lake County, California, The Shambhala Vajradhara Maitreya Sangha Monastery was designed by Buddha Maitreya as a Sacred Geomancy Planetary Healing Center for Meditation, Dharma Teaching and Soul Therapy. H.H. Buddha Maitreya the Christ and His wife H.H. Mandarava Tara have received many honors that corroborate Their externalization process and many charitable works, including receiving the Dr. B.R. Ambedkar International Award in 2014 and the Shakyamuni Buddha International Award in 2016 "by virtue of (their) initiative and active role to spread Buddhism, Global Peace, and Meditation among the generations to come with great expectations to put them into practice at the international level". Most recently here in 2020-2021, Sanat Buddha Maitreya Kumara has been recognized as a Distinguished Humanitarian by the Marquis Who's Who in America and the world.

The Shambhala Planetary Healing Monastery is a working monastery, spiritual retreat, and life-extending wellness center – if you would like to visit, please contact us directly, as visits are by application & invitation only – Thank You!

The Healing Tools are intended for meditation and blessings and are not intended to diagnose, treat, cure, heal or prevent any disease, illness or symptom.

a 501(c)(3) nonprofit organization, not affiliated with Shambhala International or any of its service marks.